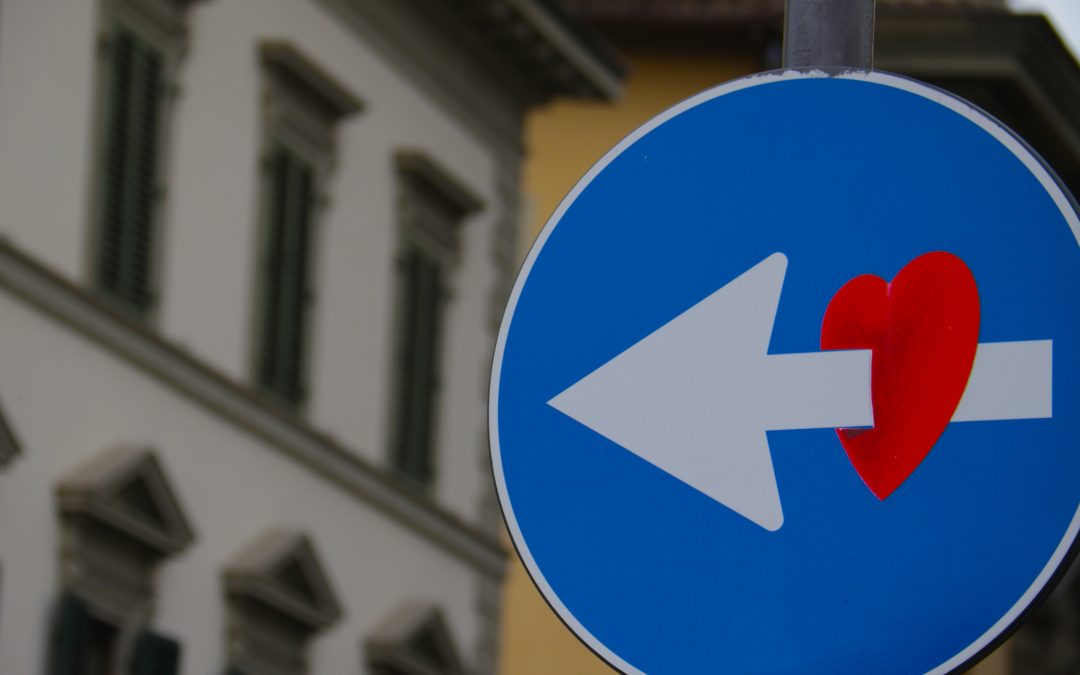 First Love is Everything

Overwhelming, all-consuming, undeniable, irrational, everything.
Those are only a few of the words people use to describe the emotions they felt the first time they fell in love. Do you remember yours? I definitely remember mine.

I was 15, he was 19, and before you panic about the age difference, absolutely nothing happened between us. The first time I fell in love it was totally and completely unrequited.

Way too cool for camp
It was during family summer camp. We were all sure his mother had dragged him there. He was three years older than the next oldest guy there, smarter, and way too cool to be at camp with a bunch of teenagers.

Yet, he never acted that way. He was never condescending, never mean, and though he must have known that half the girls at camp had fallen in love with him, he never took advantage of it, never made us feel like silly little girls.

Late one night after most everyone had left the main hall, I heard someone playing the piano. I cracked the door open and saw him sitting at the piano in the dark room playing Whitney Houston’s “You Give Good Love.” When he looked up and saw me standing in the doorway, he called me over, then put on a piano concert just for me. “You Give Good Love” continues to be one of my favorite songs of all time. Here’s a video reminder of the awesomeness of the song.

As only 15-year-old girls can do, I declared him to be “The One.” He lived in the south, and I lived up north. He was starting college and I was about to enter the 11th grade. And, of course, he saw me as a little sister. But, as only 15-year-old girls can do, I ignored all of that. The only thing that mattered was the certainty of my love for him.

I’m guessing you know how this story ends. I never saw or heard from him again, and by the time school started in the fall, I’d fallen in love with someone else. Such is the fickleness of some first loves.

In Free Falling, I write about a young woman who can’t seem to get over her first love. He hasn’t gotten over her, either, despite protestations to the contrary. Some first loves stand the test of time. Did yours?

I’d love to hear about your first love. Drop me a line at ggwynterwrites@gmail.com and tell me all about it!

Photo by Nick Fewings on Unsplash

I have entered the punctuationless minefield that is online dating. Naturally, because I’m a writer, and a glutton for punishment, I’ve decided to document my meta-dating exploits. If all else fails this will be excellent material for my novels.

I figured I’d start the series by sharing some of the most interesting exchanges I’ve had so far. Here’s one I call Six Feet Ten Inches. 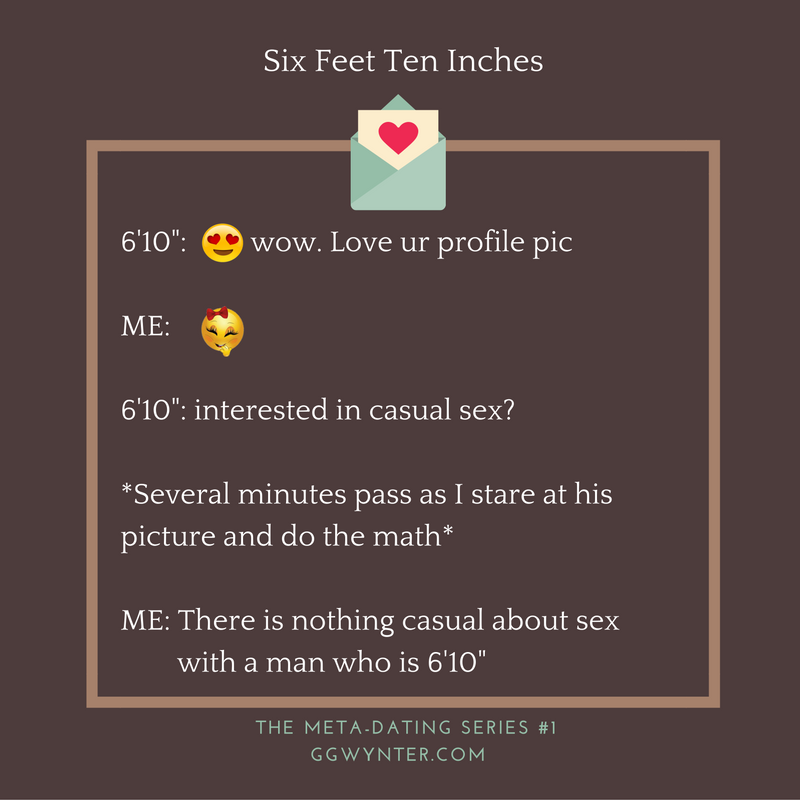 Something about the lyrics and the way James Bay delivers them. The words acknowledge that it’s time to end the relationship, but the plea in his voice says something else entirely.